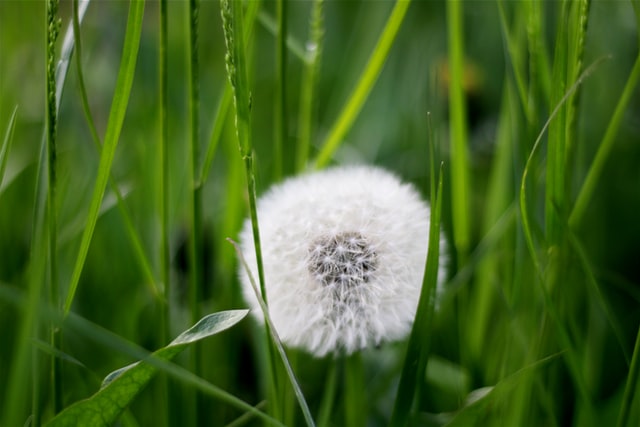 This time is a calling forth – of duress and fear, to be sure – and also of possibility, courage, and inventiveness.

What if you were hopeful without being Pollyanna, without denying the incomprehensible world events surrounding you? What’s possible from that space?

Being hopeful is an acknowledgment that business as usual is over, with the side option of exploring those things floating in the fringes of your mind and imagination. Things you wouldn’t normally give ­attention to because you didn’t have the time, attention, or courage.

It’s like saying, “What the hell? The world’s flipped on its head anyway, so what do I have to lose by exploring these ideas?” Ideas you’ve wondered about, that’ve stayed half-hidden. Until now.

Giving airtime to these ideas can seem scary or confronting, which is why it’s handy to take the “world’s not normal” stance, because those rules don’t apply anymore. I’m not talking about being untethered; I’m talking about forging a new path, one that’s opening now precisely because of the unusual circumstances.

This website uses cookies to improve your experience. We'll assume you're ok with this, but you can opt out if you wish.